The 18 kilometre circuit starts off at Mulgowie Hall and tackles the picturesque roads of the Lockyer Valley, where riders will challenge each other for honours in the second round of the Queensland Classic Road Series.

After joining the club in 1990, Charles Coin quickly became a generous supporter, volunteer and friend within both the club and the broader cycling community and industry alike. Charles was a regular sponsor of the UQCC road race in its early days and always came out to volunteer with recording lap times on the day. He had the ability to take on a huge number of tasks, but continuing to maintain poise and balance, and being able to respond each task and club members with a personal approach. His unquestioning support of the University of Queensland Cycle Club is why we proudly named our premier men’s cycling race after him. 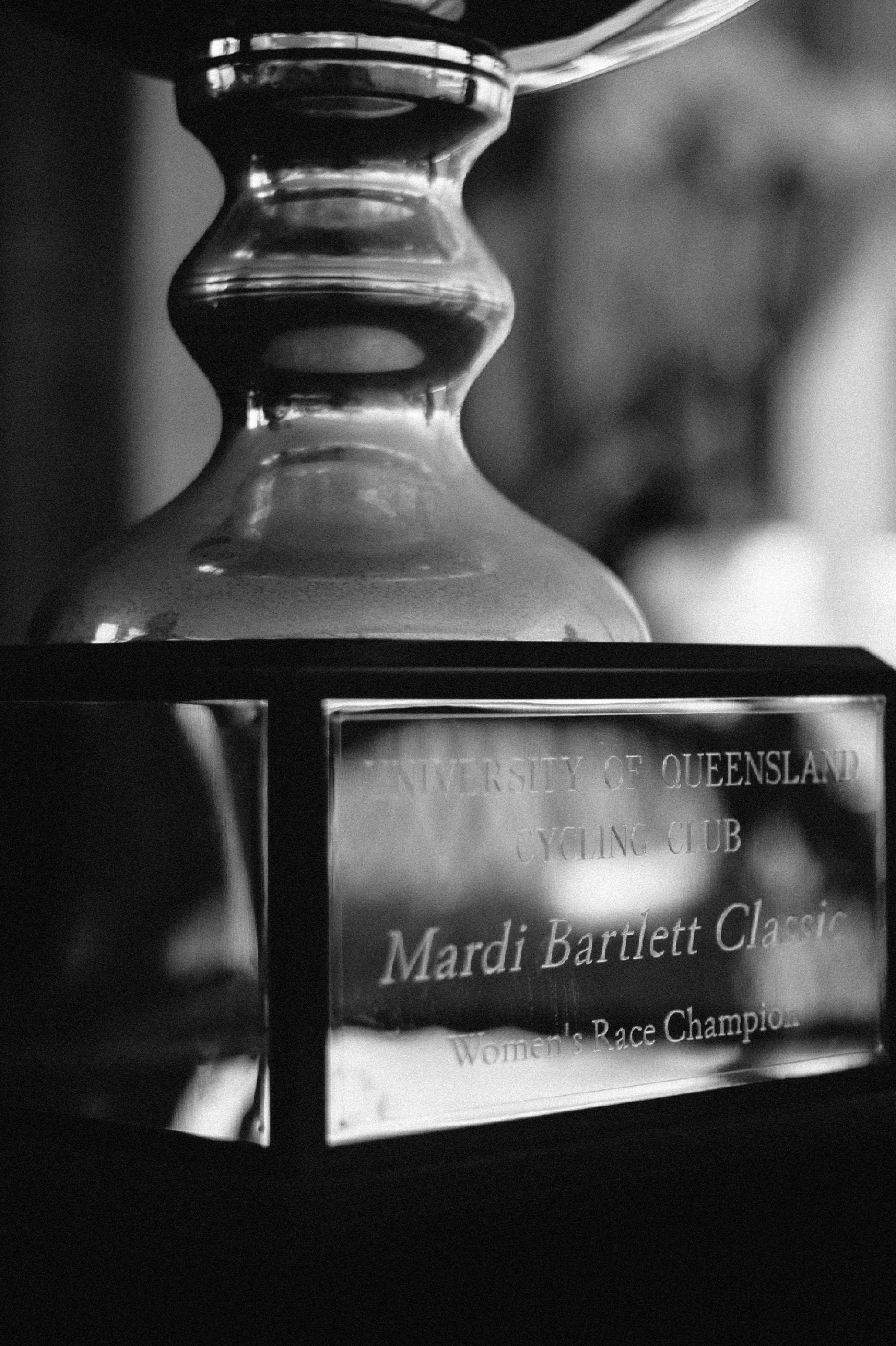 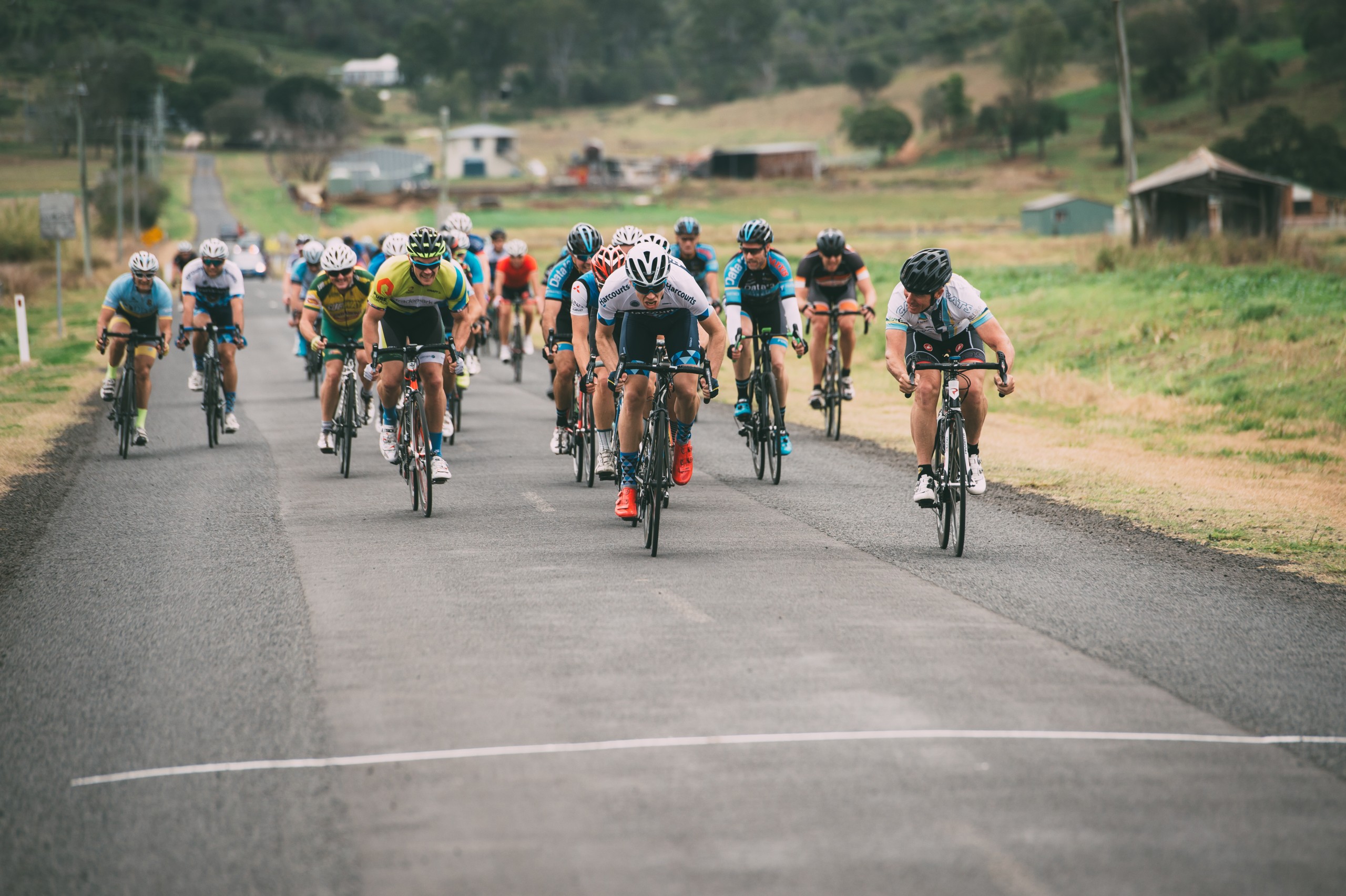 For the Club, the Mardi Bartlett Classic is more than just another race. Friends and teammates of Mardi not only remember her passion for the sport, but her spirit for women’s cycling. Tragically taken from us in 2014, her wish was for a competition that allowed women to challenge themselves against their peers. The Mardi Bartlett Classic continues in her spirit as an event for women to race in a competitive, collegiate and fun atmosphere.

We must say a special thank you to Performance Decals and Signage, our lead sponsor of the event over many years. Whether it be a sign for your business, a promotional banner, corflute signs, or vehicle decals, they have you covered. Operating for the last 22 years on Brisbane’s Northside, see Performance Decals & Signs for all your decal & signage needs.